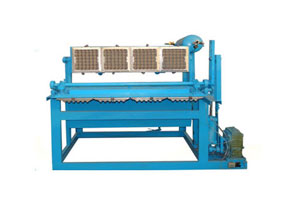 Project prospect of egg tray manufacturing machine Egg tray production has a history of more than 80 years in some more developed countries. Currently, it is in Canada, the United States, the United Kingdom, France, Denmark, the Netherlands, Japan, Iceland, Singapore and other countries, of which the United Kingdom, Iceland and Canada are relatively large … Read more